Willie Obiano, the current Governor of Anambra State, has been placed on a blacklist by the Economic and Financial Crimes Commission (EFCC) ahead of the state’s turnover of power.

However, this was stated in a letter dated November 15, 2021, addressed to the Comptroller General of the Nigeria Immigration Service (NIS).

The EFCC has asked immigration to put Governor Obiano on a watchlist and notify them if he travels out of the country through any of the country’s international airports or other points of entrance and exit.

The reason for the governor’s inclusion on the watch list is unknown at this time.

According to Channels Television, the move indicates that the agency has been quietly probing the governor and may have information that he is going to flee after handing over authority to Professor Charles Soludo on March 16, 2022.

As we all know, in Nigeria, sitting governors are exempt from prosecution according to the law. 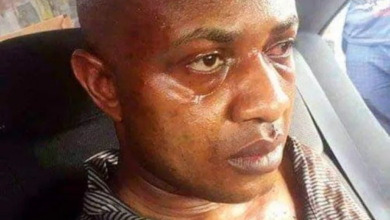 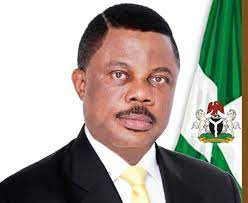